If it seems like it’s getting harder and harder to find a good shop to build your hot rod, you’d be right. Hot rod shops are disappearing and they have been for decades.

As a young man, I landed a job at Super Shops, a chain of speed shops in the Western USA. Started in July of 1963 by Harry Eberlin, who was a U.S. Air Force veteran. At first, he named it San Bernardino Racing Equipment. In 1977, the name was changed to Super Shops and at its peak, they had 165 stores.

The store didn’t have fancy fixtures to showcase parts: they hung the parts on the wall, stuffed them in a glass case, and the aisles were made from stacks of tires and wheels. BF Goodrich must’ve loved it.  Much of what I learned about cars came from working on the cars of my co-workers. It was a good time.

By 1998, it was all over. The proliferation of computer-controlled cars and the slow-responding performance parts manufacturers left Super Shops with little to sell other than tires and wheels and by the time, the tire industry was cutthroat, with some companies making pennies on tire sales.

There was a lot more going on in the auto parts supply chain. For decades, parts manufacturers sold to a “WD,” a warehouse distributor who set up Distribution Centers (‘DC’s) in a given area and would supply parts to “Jobbers” aka Auto Parts stores. Most Jobber stores were privately owned. The Jobber stores would then sell repair-related auto parts to local garages in their immediate area.

This was called the “three-step distribution chain” and it had worked for 50 years. Then came the chain stores – Pep Boys, Trak Auto Parts, and others like Chief Auto Parts which merged with Auto Zone in 1998.

Those remaining independent Jobber stores (aka performance part and repair parts shops) were forced to form collectives to get bulk discount prices so that they could compete with the big chain stores. 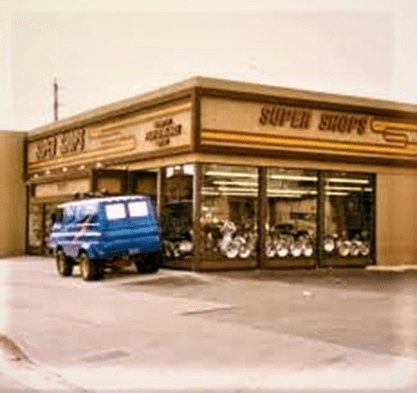 The Death of the DIYer

As cars got more complicated in the late 1990s, do-it-yourselfers started to send their cars to repair shops rather than fix them at home. With no DIY-ers buying from jobber stores, business was in danger of a sustained decline, but today, the average age of a car in America is over 12 years, which is close to a record. This means that repair shops are busier than ever and still have loyalty to their local suppliers, whether they’re retailers or jobber stores.

Along the way, auto parts manufacturers started selling performance parts and repair parts directly to Jobbers and Repair shops. This didn’t sit well with WDs because the WD’s are required to purchase and stock minimum inventories to achieve favorable pricing whereas jobbers shops could now buy direct without inventory minimums (be it a lower resale margin).  This was disruptive but it was about to get worse.

By 2007, the world was seeing chains in the auto parts supply chain. Chain stores like Pep Boys. O’Reillys and Auto Zone (among others) were the enemies of every independently-owned jobber shop because the repair shops got better prices were available at the chain stores. So while jobber stores started to see sustained declines, retailers continued to grow. 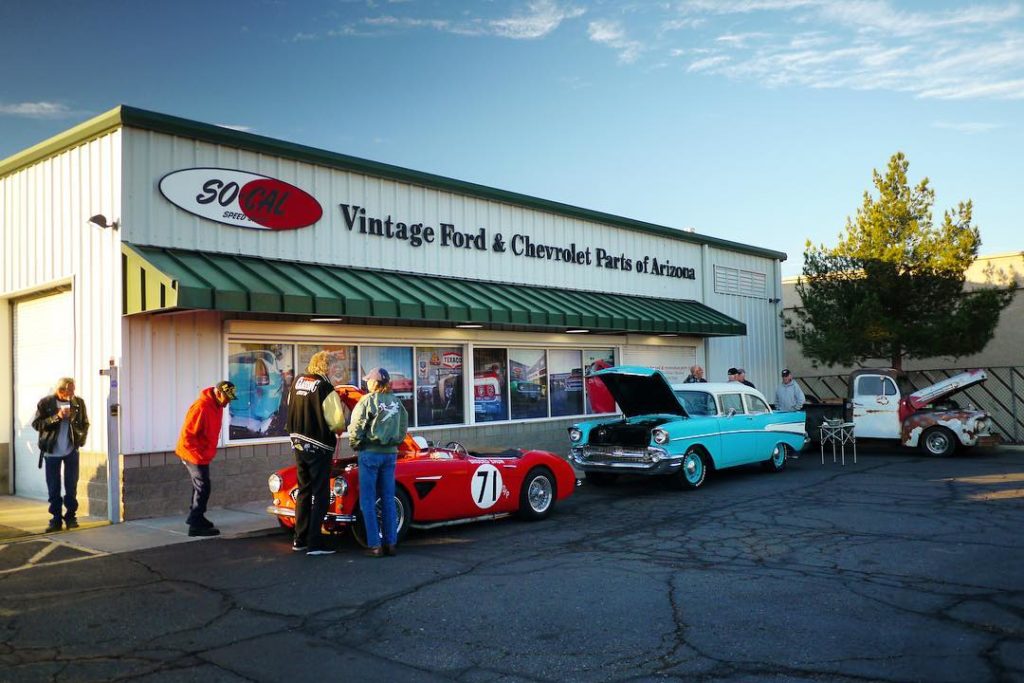 The Internet didn’t kill the 3-step distribution model, but it sure didn’t help. I remember serving as Global Marketing Director for MagnaFlow back in 2002. Having come from a long background in the auto supply chain (I started in 1984), I knew that online sales would be more beneficial to a manufacturer for several reasons:

1). We don’t have to sell to retailers on consignment – some chains like take your product and don’t pay you a nickel until 120 days after you ship. Then they find ways to argue about co-op dollars, and want you to take back all unsold products at full price.  There were times when we were lucky to be paid within 180 days.

2). Just because our WD’s might carry a good selection of inventory, it doesn’t mean their jobbers are carrying any inventory. This means that when Joe Customer walks into a shop and wants to buy an exhaust system, the show will sell him whatever they have lying around. Not good for manufacturers.

3). Ultimately, this means the customer who saw an ad for a MagnaFlow product might not be able to get one without a big hassle and a long wait. Buying car parts is often an impulse decision and if the part isn’t immediately available, it’s human nature to get the “next best thing.”

Selling direct from our own site, using prices that protect the legacy agreements with WDs, MagnaFlow moved to this strategy (begrudgingly) in 2004. In 2005, our team build an award-winning website and we were off to the races.

Today, you go onto a manufacturer’s website, shop for your product, and order it. If you have a question, you call the manufacturer directly and talk to someone who actually knows all about the product, not a pimple-faced teenager who asks you if your car has an automatic transmission in order to look up a set of windshield washer blades.

Things like rapid delivery by UPS, Fedex and Amazon have helped close the gap of delivery time. In many cases, you can have your parts in 24 hours.

How many of the decades-old speed shops have closed? I could no official figures online. Places like Radke in Oregon, Automod in Atlanta, Goodies in San Jose, R/T Speed Shop in Wisconsin and many, many others. Many of these shops go back 60 or more years and all the factors that have affected the auto parts shops and the rest of the supply chain apply here, too: manufacturers selling direct, online competition, and of course, some of these shops don’t survive after the founder has passed on. 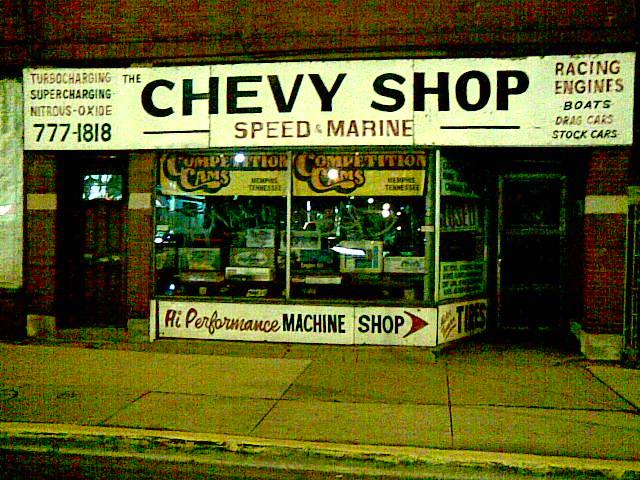 The shrinking interest in old cars (pre-1975) is another factor as is the complexity of newer cars and the draconian emissions laws and the aggressive and enforcement.

It has been said that we lost a whole generation of car enthusiasts during the post-smog implementation period (1974-1987 ish) but I think we’ve not made much progress attracting new people. Here, in 2021, the values of collectible cars, whether they’re from the 60’s or any decade thereafter, have skyrocketed.

In high school, I could’ve bought a 69 Camaro fixer-upper for about $1500. Today, you’d have to spend $30k for that car. High prices are driving potential enthusiasts away.

Smog enforcement is giving would-be modifiers pause, further driving down demand for performance parts. Manufacturers of these parts are being fined millions of dollars by the EPA.

It’s a perfect storm: shrinking demand, shrinking supplies, shrinking distribution and what do we have? The Golden Age of Hot Rodding. To think that my grandchildren might never have the pleasure or riding in a Cobra Jet 429 Mustang with a couple of double pumpers and a shiny tunnel ram sticking out of the hood makes me a little said.

What can you do? Patronize your local speed shop. Patronize those companies who are making quality parts for these cars and especially, your car.